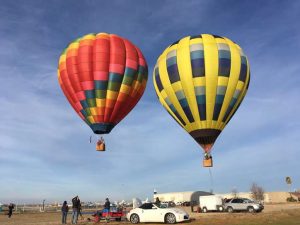 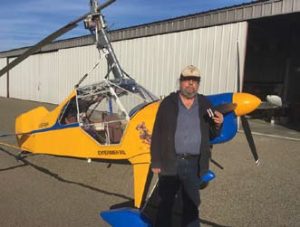 Brad Hawley getting his plans-built “Little Wing 5” auto gyro out for more testing. First flight will be soon. Brad is an Auburn EAA member but hangars at Lincoln. It’s powered by a Yamaha 130 hp snowmobile engine. Brad has spent eight years on this project. (Bruce Estes) 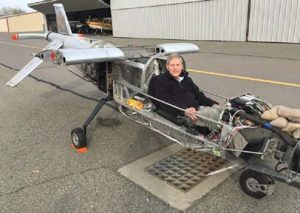 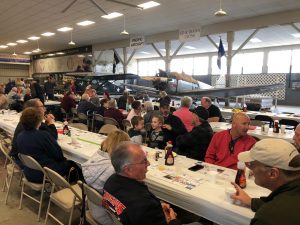 We had 6 aircraft fly out to to the CAF pancake breakfast. (Bruce Estes) 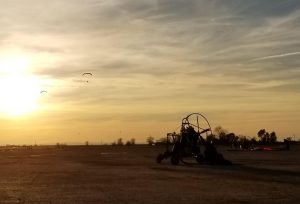 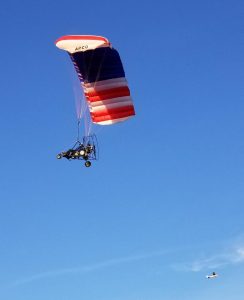 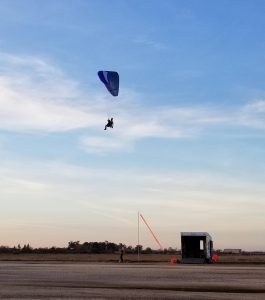 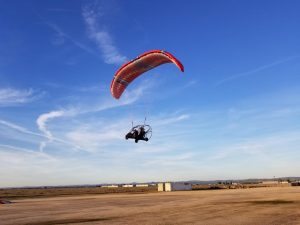 Clowning around at the LPPField. 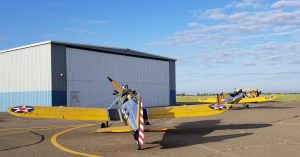 The Ryans and N3 head out to the Beale Airshow. 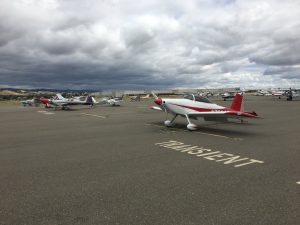 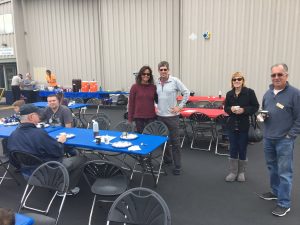 Our May flyout to the Nut Tree.